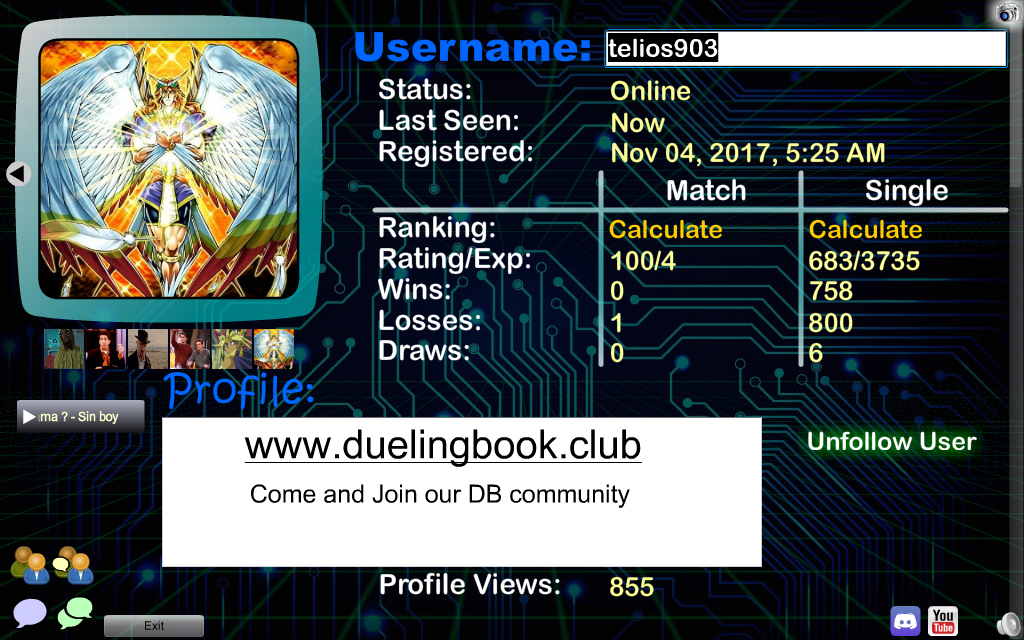 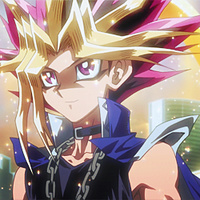 
Thanks to Eva for translations as per usual.

Rush Duel’s Traits
● DRAW A LOT!!
• Draw until you have 5 cards in your hand during your Draw Phase
• The player with the first turn draws 1 as well
• If you hand size is 5 or more, you still draw 1
• No limit to your hand size
● CONTINUOUS SUMMONS!!
• You can Normal Summon/Set monsters from your hand as many times as you want per turn
Regarding The Effects of Rush Duel Monsters
• The effect of a face-up monster on the field can only use its effect once per turn while it remains face-up

RD/ST01-JP001 Sevens Road Magician
Level 7 DARK Spellcaster Effect Monster
ATK 2100
DEF 1500
Requirement: You can activate this by sending the top card of your Deck to the GY.
Effect: Gains 300 ATK for [each different Attribute amongst monsters in your GY] until the end of this turn.
Rush Duel
_________________